Spain is slowly transforming into a popular hub for a variety of music festivals such as Festival de la Luz 2021, Primavera Sound, Mad Cool Festival and many more!

The Festival de la Luz is an amazing music festival that is annually held in Biomorto, a countryside town in Spain. This musical event attracts thousands of visitors each year and features some of the most popular artists of the current generation. Read on to know more about this exciting festival and if this event really tugs your heart then you can always get a Spain Visa UK to take part in this mesmerizing music festival.

Festival de la luz isn’t like the modern electronic music festivals that you see everywhere else.

Instead, this spell-binding event focuses on music genres such as contemporary pop, alternative music and rock. This event also features traditional elements of folk and traditional music which includes choirs, dancers, orchestras and other performers. 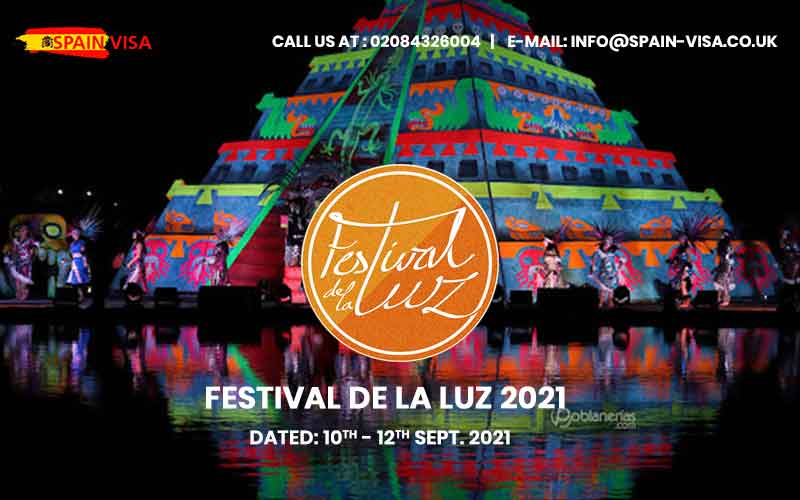 And if you are thinking that this festival is only for people above 18 years of age then you are mistaken. This inclusive festival has something for everyone – gastronomical delights, craft, art & cultural offerings that both families and children can enjoy.

The organizers of the festival did not actually release a confirmed list of lineup or headliners. Since the festival will be held from 10th to 12th September 2021 the organizers are taking some time to finalize the lineup list.

However, you can quickly check out the past lineups which will give you a fair idea about what to expect during Festival de la Luz 2021 in Boimorto.

Headliners of the Previous Edition

Lineup of the Previous Edition

This Spanish Music festival hosted a slew of musical performances from various artists such as Dialvo, Arizona Baby, Andhrea & the Black Cats, Tiruleque, Egon Soda and many others.

Looking at these artists, we can get a gist of the lineup of artists that will set the stage on fire during the 2021 edition of the festival.

Tickets for the Festival de la luz is divided into 2 categories namely:

If you want to avail accommodation i.e., camping then you’ll need to shell out 3 Euros extra.

How to Reach the Music Festival Venue?

Bimorto is a countryside town which is located in the northwestern part of Spain. It is around 40km away from Santiago de Compostela (northeast) and almost 50km away from Coruna (southeast). You can easily reach Biomorto via bus from the aforementioned locations after landing at Spain’s international airport. 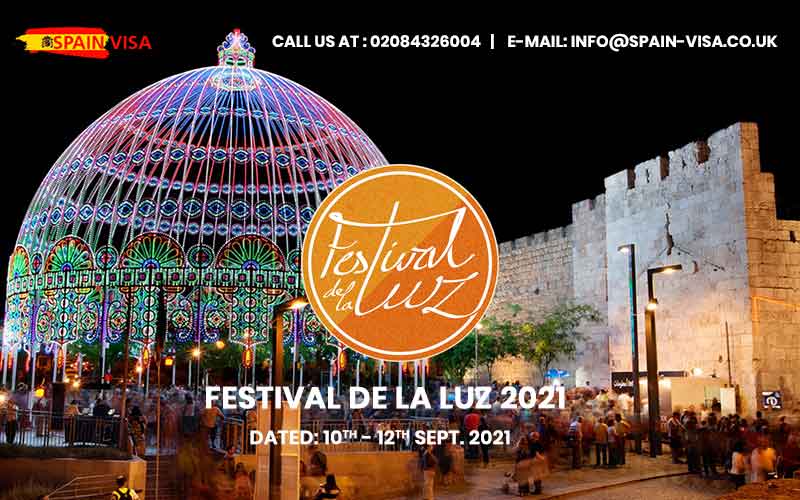 So, this is all the information you need to know about Festival de la luz. If this event interests you Simply Apply for Spain Visa and experience a popular music festival in Spain.