Gràcia Festival Barcelona 2021 – A Week-Long Fiesta for Everyone!

Spain is readying itself to host the hugely popular Gràcia Festival Barcelona 2021. This amazing event will be bringing most of the streets in the neighborhoods of Barcelona to life with eco-friendly decorations and exciting entertainment activities. Read on to know more about this wonderful event.

What is Gràcia Festival Barcelona 2021?

The exciting Gracia festival which is also known as Les Festes de Gracia is regarded as one of the most important festivals of Barcelona, Spain.

This amazing event is held annually where you’ll witness multiple streets coming to life! How? 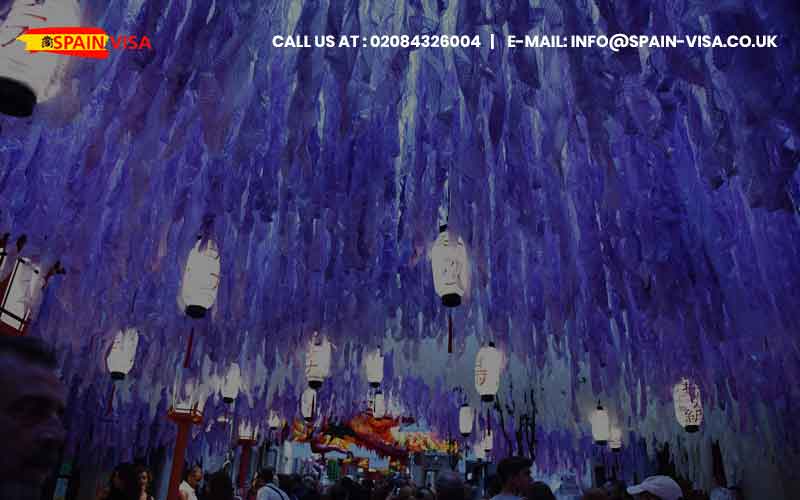 The goal of this festival is simple – to win the award for the best-decorated street.

Did you know that this will the 202nd edition of the Gràcia Festival?

Things to do during Gràcia neighborhood festival in Barcelona

The Gracia neighborhood was considered to be a dodgy one in the older times. However, this exhilarating festival made Gracia one of the most sought after and trendiest districts of Barcelona. 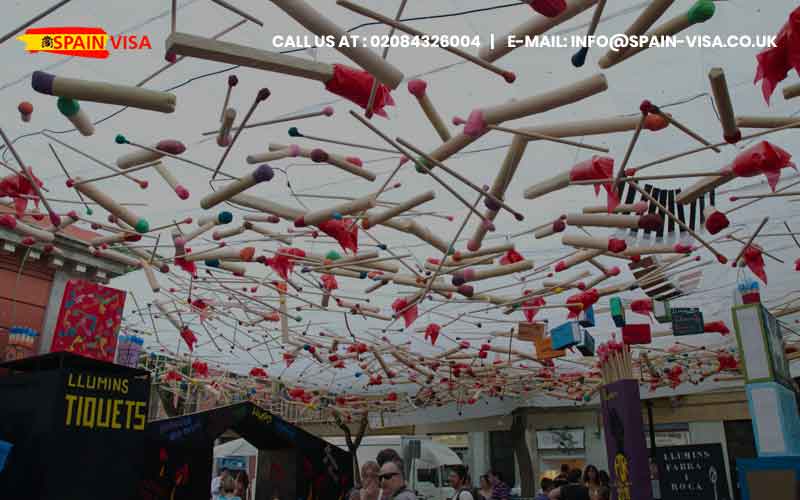 Locals take part in this amazing festival and decorate their streets with handmade decorates. While exploring these streets make sure to munch on some delicious gastronomical delights in bars, local & international restaurants.

The Festa Major de Gràcia also holds a wide range of entertainment activities and exhibitions. You can take part in wonderful contests such as literary, Festa major poster, photo and quick painting contests. You also get to relish wonderful exhibitions like The Cavalcade of Royal Portfolios and more!

Street festivals of Barcelona 2021 are incomplete without parades. Make it a point to take part in popular parades such as Cercavila de culture Popular, Dercavila de la Convidada, Mati de Festa Major amongst others. 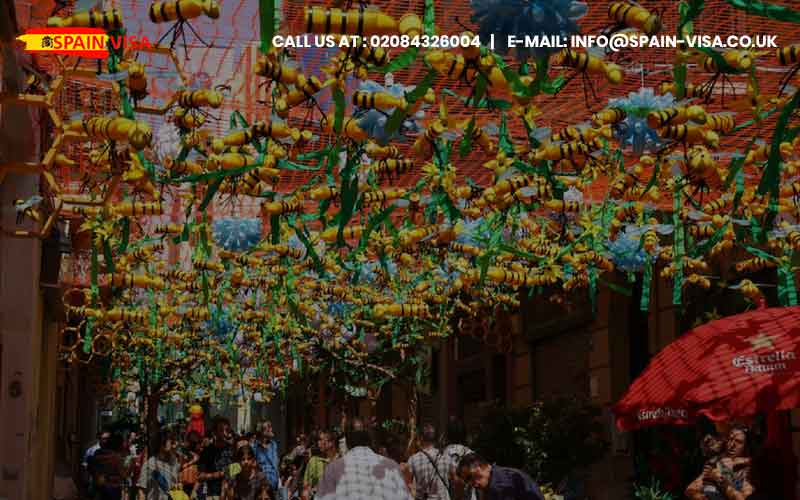 Witness the Aplec of the Sardana de Gràcia

Sardana is basically a traditional circle dance that has been practised for generations in Barcelona. In this dance, all you need is do is hold hands in a circle and dance with light movements. Since this dance is easy almost anyone can easily take part in this!

Dates & Accommodations for the Gràcia Festival 2021

The Gràcia Festival Barcelona 2021 will be held from 15th – 21st August 2021 in the neighborhoods of Gracia.

You will come across various popular hotels such as Hotel Pulitzer, the Waterfront hotel W Barcelona & El Avenida Palace. If you want to stay in a central location, try to find hotels like Aparthotel Silver, Hotel Via Augusta and others. 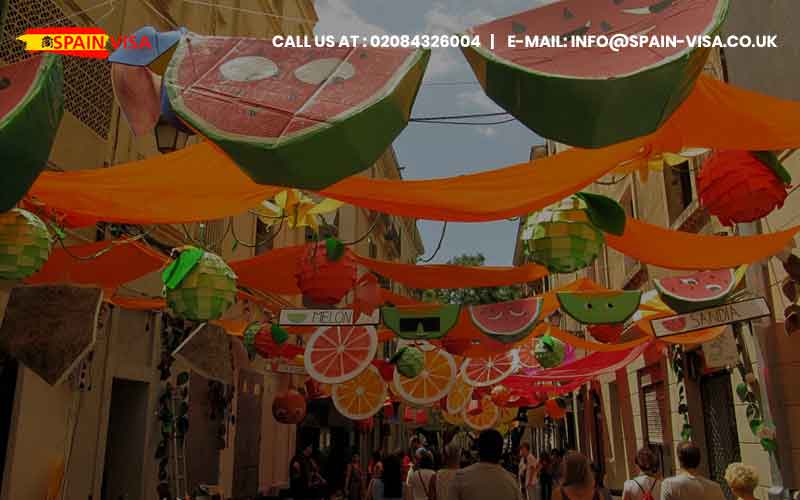 What are you waiting for? Grab your Spain Visa and explore the neighborhoods of Barcelona during the Garcia festival with your loved ones.