20 most popular things you can visit in Spain

Spain is a country in Southwestern Europe with some pockets of territory across the Strait of Gibraltar and the Atlantic Ocean. The territory of Spain also includes two archipelagos: the Canary Islands off the coast of North Africa, and the Balearic Islands in the Mediterranean Sea. Several small islands are also a part of Spanish territory. The country’s mainland is bordered to the south and east by the Mediterranean Sea except for a small land boundary with Gibraltar, to the north and northeast by France, Andorra, and the Bay of Biscay; and the West and northwest by Portugal and the Atlantic Ocean respectively.

In 2017, Spain was the second most visited country in the world, recording 82 billion tourists which marked the fifth consecutive year of record-beating numbers. The headquarters of the World Tourism Organization is located in Madrid. 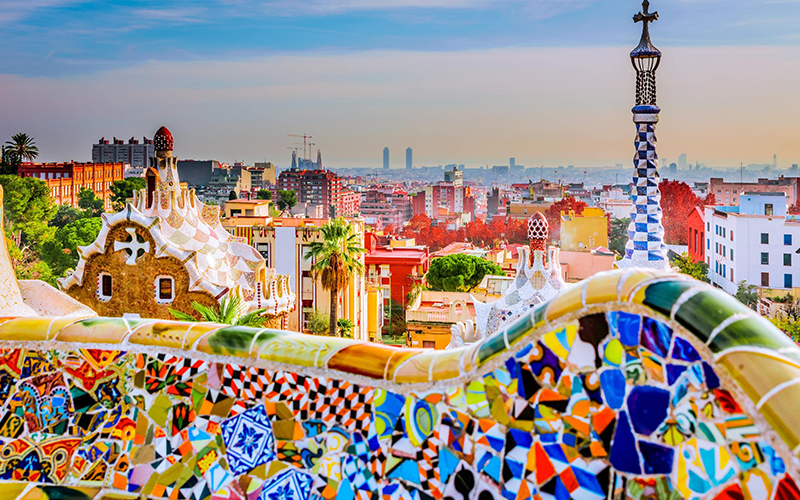 There are several things like Spain’s geographic location, popular coastlines, diverse landscapes, historic legacy, vibrant culture, and excellent infrastructure has made the country’s international tourist industry among the largest in the world. International tourism in Spain has grown to become the second-largest in the world in terms of spending, worth approximately 40 billion Euros or about 5% of GDP in 2006, in the last five decades.

Castile and Leon is the Spanish Leader of rural tourism linked to its environment and architectural heritage.

What are the top things that Spain infamous for?

Spain is one of the most stunning countries in the Mediterranean Sea, famous for a lot of things. The only constant from bizarre events like a La Tomatina to the insane beach parties is the extravagance and pure hedonism.

There are some famous things that Spain is famous for, including people, buildings, events, traditions, and food. You may be already familiar with some of them and the others may even surprise you. Please read below:

The most famous thing about Spain is Ibiza and its wild parties. This party Island is known for having some of the best parties in Europe that last well into the night, along with the most famous DJ’s in the world.

A lesser-known fact about Ibiza is that several spots on the island are registered as UNESCO world heritage sites.

Football can be said as the second most famous thing Spain is known for. El Clasico is probably the most famous derby in the entire world – this term was originally used to refer to competitions held in the Spanish championship, but nowadays it is used to refer every single match between Real Madrid FC Barcelona. 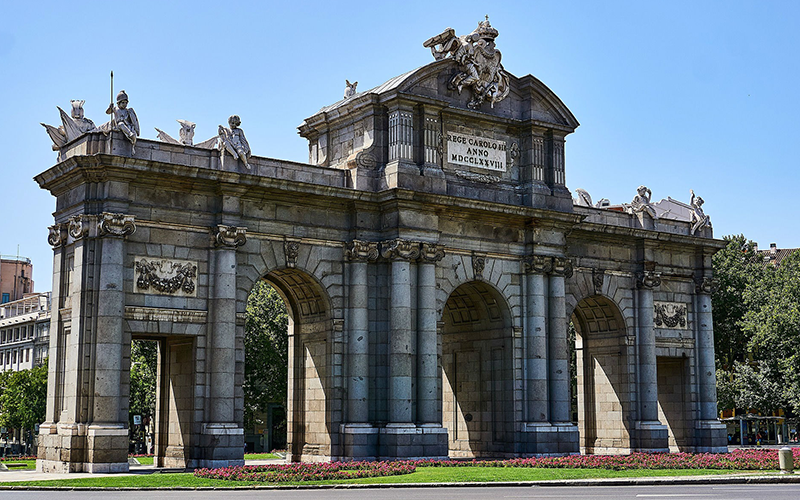 Other than different destinations Spain is also very popular for its delicious and spicy dishes. One of those is Paella – which is a rice dish which was originated in Valencia. The Spanish people view paella as a regional Valencian dish, but many non-nationals consider this to be the national dish in Spain.

In Spanish cuisine, Tapas are snacks or appetizers that are very popular. Depending on the type of food, they can be served hot or cold.

The dish to traditionally Spanish and Tapas are served in bars, pubs, and restaurants throughout the country. They are most popular with drinks – in fact, it is considered that the original tapas were a thin slice of meat bread, used to cover glasses of sherry between sips. This was done in order to protect the drinks from fruit flies.

Another thing that we originally Spanish but famous worldwide is Sangria. Sangria is a drink that consists of red wine, chopped fruit, sugar, and usually orange juice or brandy. Then the mixture is chilled for around half an hour and then served cold with pieces of fruit in every glass, and sometimes ice. It is pretty strong, but also very delicious.

You can think that it may be similar to La Siesta in spelling, but La Fiesta has an entirely different meaning. Normally fiestas are festivals that help in Spain and these get thousands of people in and out on the streets.

La Tomatina is a type of Spanish festival or fiesta. It is also the largest tomato festival in the world, and it takes place on the last Wednesday of August, in Bunol near Valenica. The partying and even the preparation for Tomatina starts a week early, but the highlight of this fiesta is the tomato fight that takes place between 11 AM to 1 PM in Spain.

Other than the famous and delicious food and fiestas, some of the most prominent artists in the world are from this country – we can say the painters, writer, and poets, etc. Just like this one of them is Salvador Dali, the surrealist painter from Catalonia. 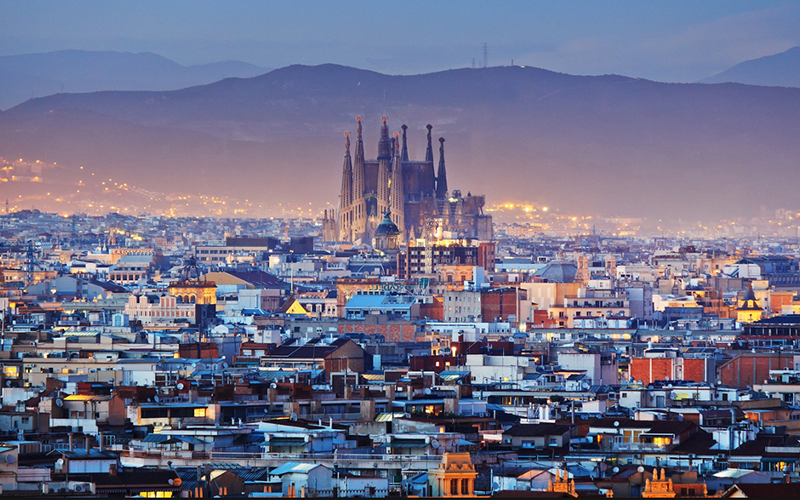 Pablo Picasso is another famous painter artist from Spain. Not only is he regarded as one of the most influential and prolific artists in the 20th century, but he is also considered to be one of the founders of Cubism and he is also credited with inventing the constructed sculpture and co-inventing collages.

Basically bullfighting is a contest that originated in Spain and is pretty popular even today in Spain. It is traditionally known as Corrida, this event includes three matadors, each of whom fights two out of six bulls in total. The two bulls fight to the death, and they have to be at least four years old and weight at least 460 kilos.

Spain is a beautiful place to visit and the places mentioned above make it more interesting. People who travel to Spain should visit these places to make their travel a memorable one. Once you are sure about your travel to Spain, then do book your itinerary and then get your Spain visa to travel.